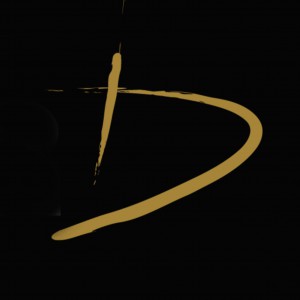 Thomas Starringer: photographer cinematographer journalist producer editor colorist fx Designer and.....Artist feat. Production! Since his school days, however, photography, cinematography and the surrounding fields have been his constant companion. Here, too, he passed through several areas and fields and is extensively active there. In addition, artistic model photography from fine art to progressive is his own creative retreat, to which he is now devoting very own project for the first time: www.mag.thomasstarriger.com

Youll become addiceted to me, bevore you even realize! Thats the claim of the model. Is she right? Extended pic-seies The layouted and some of the offs and specials ;-) Take a look to my Profile thers an extendes Video too first time full res download! Contessa Kali is the name of my first model in 2021. A shooting topic that I‘ve been looking forward to for a long time. She is, so to speak, a professional in matters of dominant eroticism as a model, but also apart from it, and has her own latex label where she makes her clothes by hand. This combined with a picture style from the 80s brought into the 21st century. Who would have thought it: a case for me! Unusual for the Jougre is the imagery in it is soft black and white with a background that is getting darker and darker, something that, as I said, is known from the 80s, but not when it comes to fashion and certainly not about alternatives. This is exactly why I was tempted to create the series like this, there shouldn‘t be any “product photos”. To top it all off, the series is also available as a moving image for the first time! Although I have also been behind the film camera and editing computer for years, working in parallel was something unusual but definitely expandable. Of course, an fashion series was also created for my portfolio that afternoon, but as the film doesn’t say: This is a another story …

72 files in this Box